The introduction to the book:

It all started two summers ago on a muggy mid-June evening.
“Put on your nice button-down shirt, Franklin,” I instructed my nine-year-old son. “And for the love of God, brush your teeth. They are orange!”
Franklin gave me the “death stare” before heading into his room to adhere to my demands. I opened my closet and pulled out a black dress I was hoping to squeeze my overly curvy rump into. Lately I had preferred a few glasses of wine and a bag of Cheetos over my nightly run and it was showing. I hoped a pair of control top tights would help, but after stuffing my beer, uh, wine belly into them, I didn’t think I had much hope.

Honestly, I was just praying the seams around my derrière wouldn’t rip out. Grabbing a small bottle of clear nail polish for good measure, I secured it into the side pocket of my purse.
“Franklin!” I shouted.
“I’m right here mommy!”
His tiny voice startled me and I jumped. I put my hand over my chest, “Oh honey, don’t sneak up on me like that.” I was recently diagnosed with high blood pressure and rapid pulse. The last thing I needed was an adrenaline kick to set my heart into atrial fibrillation.
“Sorry.”
“It’s all right, let’s go.”
Tonight I would expose my spawn to the wonderful world of art. The two of us loaded into my tiny, outdated car. It was a short drive, only about fifteen miles into the neighboring city. As we drove down the coastal highway, I located an empty parking spot on the street with a view of the Pacific Ocean. Once parked, we headed inside and did a beeline to a narrow bar in the far corner of the room. I ordered myself a tall glass of rosé along with a miniature bottle of water for Franklin. We both took sips from our refreshments as we made our way across the gallery floor.
The first exhibit was a collection of old black and white photographs of ancient automobiles. “Check out that one Franklin? That’s what automobiles used to look like a hundred years ago!” I said, trying to drum up interest in my little dude. After all, boys were supposed to love cars, right? “It’s called a ‘Model T.'” He wasn’t having any of it. Franklin took a quick glance at the photo but seemed more interested in the group of children playing on a bench in the center of the room.
“Come on Franklin. Let’s see what’s on the other side of this wall.” My son followed as I made my way to view pieces from the next artist. Once again I tried to gain his attention to no avail. An echo of laughter flooded the spacious building. We both watched as a group of kids around Franklin’s age bounded down a small set of stairs leading to a lower level exhibit.
“I want to go down there!” Franklin said enthusiastically.
Happy that my kid was interested in something, I obliged. Following the laughter, we inched our way down the tiny staircase and within seconds, Franklin saw it.
I watched him near the painting ever so cautiously, it almost seemed like he was floating to it. Actually, he reminded me of one of those old cartoons where the character smells something delicious and is dragged by its nose to the pie. Only in this case the pie was a nude portrait of a large-breasted woman.
Or was it?
Suddenly I realized why there had been so much laughter from the children. This wasn’t a regular nude painting you would expect to have seen from Michelangelo or another “one of the greats.” Nope. This model had a little something extra…
That’s right, she had a penis.
Noting my son’s obvious obsession over this controversial centerpiece, I softly inched him a wee bit away from it. “Stand here,” I urged, while pointing to a small table facing the artwork from only a few feet behind. I left him there to gawk and went back to the bar for another glass of wine. Hey, I needed a little something to take the edge off. The entire situation freaked me out.
A few minutes later, I returned to the tiny table. Franklin hadn’t moved a muscle. “Wow, you are really into this painting, aren’t you?”
Franklin nodded his head without batting an eye.
“Why do you like it so much?” I gently questioned.
“I didn’t know girls could have penises.”
Pondering his reaction for a few moments, I asked him, “Do you want to be a girl?”
The question led him to break his gaze. He turned and looked me straight in the eyes.
“Yes.”

unsure of how to respond to his confession, I spat out, “Well, what should your name be?”

Franklin searched the table and spotted my glass of pink wine. “Rosé, I mean Rosie.”
There was no looking back. That night, on our way home from the art show, I took a detour to our local Target and let Rosie pick out her new female wardrobe.
She’s been Rosie ever since.

You just read the introduction to my 5th full-length novel, “A Wolf in Women’s Clothing,” inspired by my own transgender daughter. It will be released within the next few months.

In the meantime, I have just started my own non-profit to help benefit the transgender community through what else but… RANCH DRESSING!!! Not that crappy bottled shit either, I’m talking the stuff you get in over sized Pepsi cups from the pizzerias in New York. You know, the kind you want to swim in, and gargle with but then hate yourself for eating after? Yaaaaaaaaahhhhhhhh! 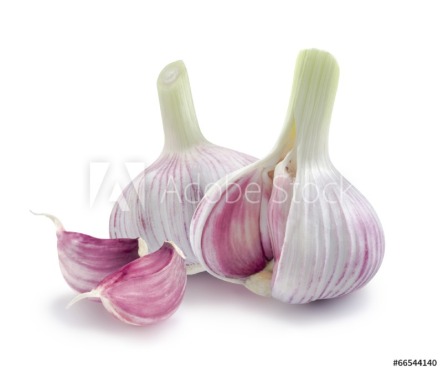 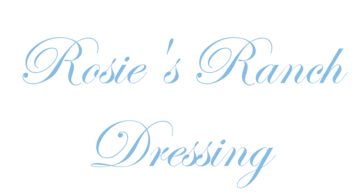 So go on, get cracking and donate to my start-up so I can be serving this heavenly creation to you very soon!!!

CHECK IT OUT HERE